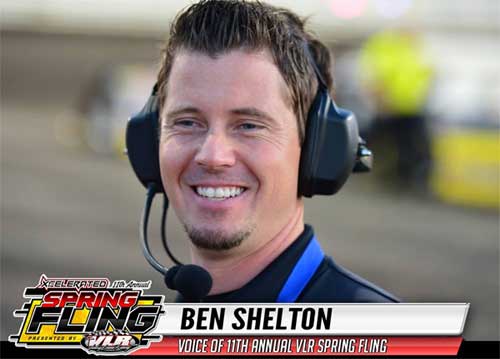 In addition to bringing on D1RT Racing as a sponsor, pushing the total purse to over $2,700 for the 11th Annual Spring Fling on Thursday April 5th, we'd like to welcome Ben Shelton aboard as the voice of the Spring Fling along with Wes Graham and Off Camber TV! 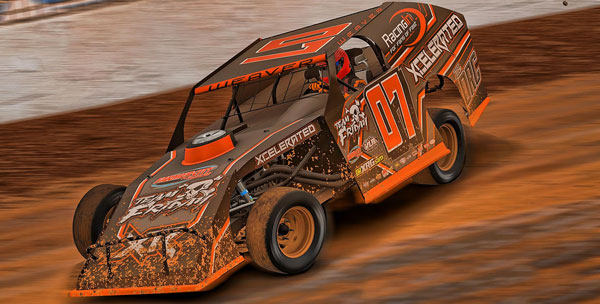 Weaver became the fourth different winner in the first four races of an extremely competitive series by taking the top spot. He shook off a DNF last week at Limaland and came back strong to lead all fifty laps of an exciting race that featured lots of passing and battles throughout the stacked field. 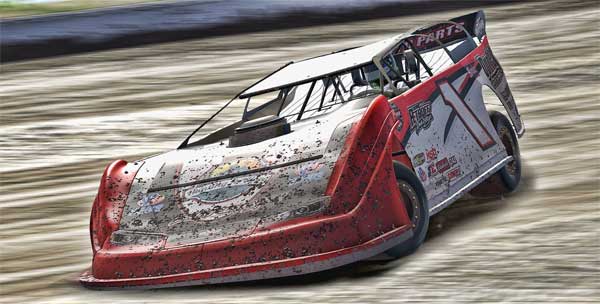 Carr became the fourth different winner in four races this season in the late models at VLR. Even more impressive, all four late model winners this season picked up their first late model series wins ever at VLR, showing the parity within the series that anyone can win on any given week.

Bergeron goes back to back at VLR in Sprint Cars! 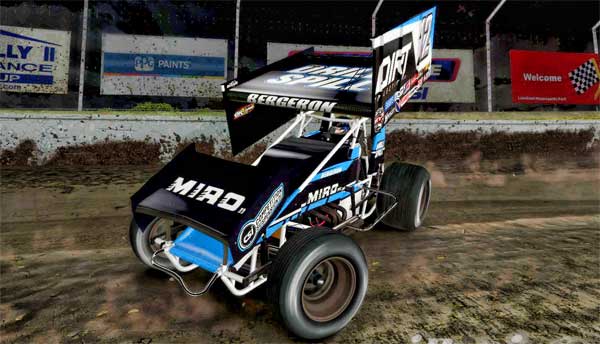 Bergeron started on the pole but after a pass by Austen Semmelmann, second seemed to be his destination. However, a slipup by the older Semmelmann brother mid-race left the door open for the Canadian who slid by and never looked back. After making the pass, Bergeron opened up a lead of up to three seconds as he got faster throughout the night.

Read more: Bergeron goes back to back at VLR in Sprint Cars!

McKinney climbs from 19th to 1st to win at Limaland!

McKinney muscled his way to the front by working the newly implemented cushion and piloting his mount from 19th to 1st after not making the feature last week at Lanier. He qualified 41st on the night against a stacked field of drivers, making the final result even more impressive.


Read more: McKinney climbs from 19th to 1st to win at Limaland!

We have 1769 guests and no members online