Weaver out duels Wascom to take the win at Lanier 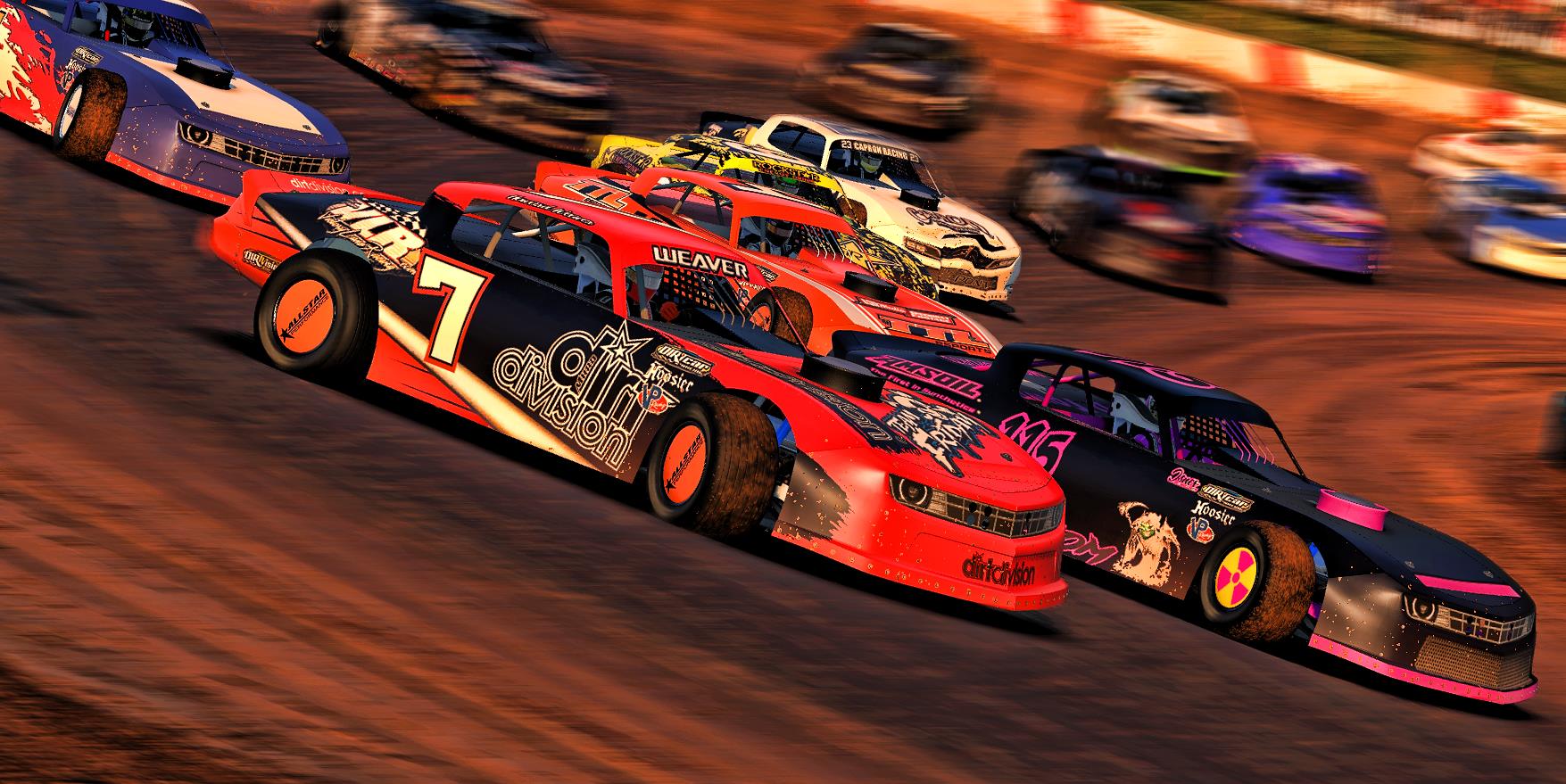 Brasleton, GA (July 15, 2018) - Tennessee driver Howard Weaver dominated week 4 of the VLR Street stock series to take victory at the Lanier Speedway. The win was his second of the young season after he quickly worked from his third starting spot to take the lead and never look back.

Weaver held off an impressive drive from VLR first-timer Chase Wascom, as he dropped one spot from his pole position to come home second by just three car lengths after forty laps. Another one of the "street stock ringers" in the field, EJ Jones, came home with a third place run. Michael Hamman had a solid VLR debut with a fourth place result, while Jeremy Capron rounded out the top five after starting eighth.

Next week the stars of the series head north to the famed Eldora Speedway for what is sure to be another great race in the extremely competitive fixed street stock series!

We have 622 guests and one member online