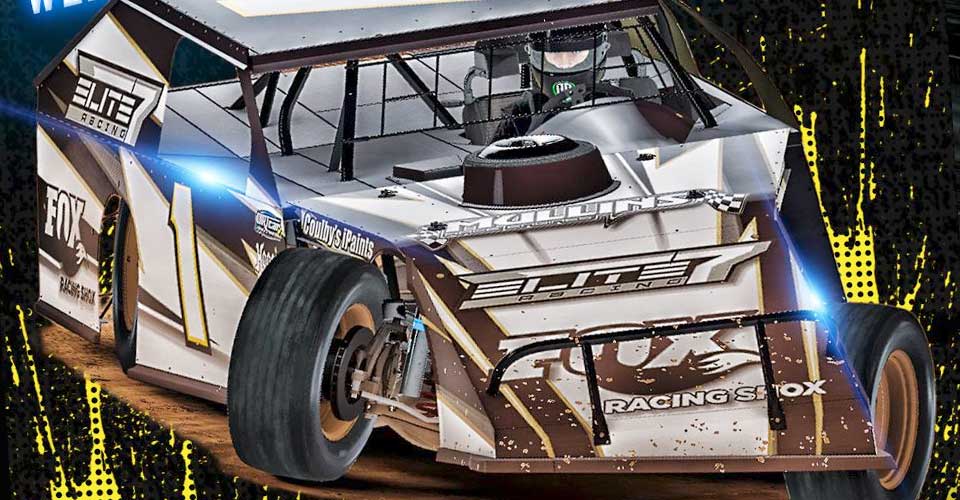 A wicked fast qualifying lap put Howard Weaver on the pole, but Blake Cannon would quickly take the lead on the initial start and essentially go unchallenged for the next 58 laps.

Then, with a restart with two to go, bad luck befell the Georgia driver for the second week in a row while leading. Carr and Cannon would then exchange slidejobs for the lead before Carr would finally inch ahead in turn one on the final lap.

A caution on the final lap then ended the race, giving Carr a win by mere inches after replay review. For the second week in a row, the winner won with a final lap pass, with Carr being a part of both battles.

Cannon would go on to bring home second, while hard-charging James Edens snagged fourth to maintain his point lead. Cory Whitworth brought home a career best at a VLR sanctioned race with a fifth place.

We have 1272 guests and no members online